Your RAM is an integral part of your entire system. Responsible for acting as a buffer between your processor’s extremely fast cache and the relatively slower SSD, having good RAM on your system can severely impact your system’s performance.

Can A Bad RAM Damage Motherboard?

In essence, your motherboard has safeguards built to ensure there isn’t a chance of short circuits popping along anytime soon. With that said, though, external causes that originate from plugging in broken RAM may indeed lead to you damaging your motherboard. However, they aren’t your RAM’s fault per se.

Here are a few examples:

So, if you wanted to do a quick preliminary check on whether your burnt RAM is operating after an extreme overclocking session, plopping it back on your motherboard won’t lead to any harm.

How To Check If My RAM Is Bad?

You can plug your RAM into your motherboard and see if it boots up as a preliminary check. After that, running Window’s memtest or PassMark will help give you an accurate idea of whether your RAM is working at full capacity or if there are any issues.

Unlike a bad CPU, faulty RAM can still boot your PC up. However, you’ll experience tons of issues along the way, which are prime indicators of your RAM not working optimally. If you experience any of the following, there’s a chance that your RAM is to blame:

As of yet, Memtest remains the easiest way for you to check whether your RAM is in optimal condition or not. Here’s how you can use it: 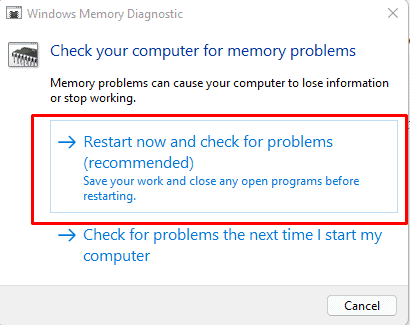 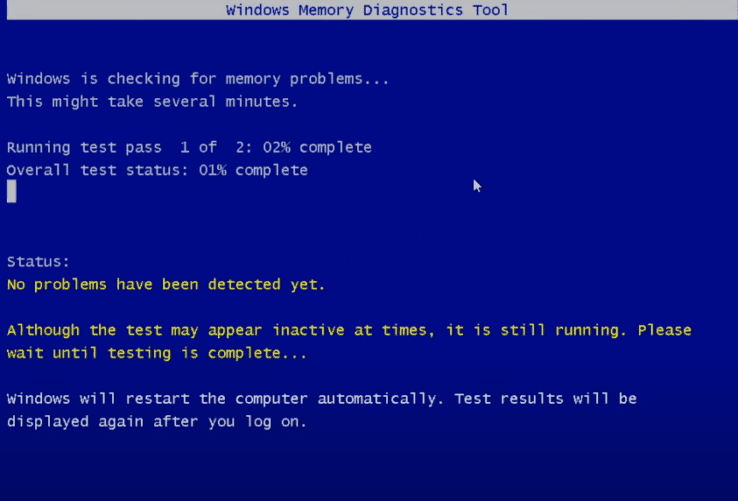 If you do find out a problem, your RAM is not completely bad right now (as your system is still able to boot up). However, you will not be able to have your system function at peak performance.

PassMark is used to check your memory if your PC cannot boot into Windows or if you have a Linux-based machine. Here’s how you can get it up and running: 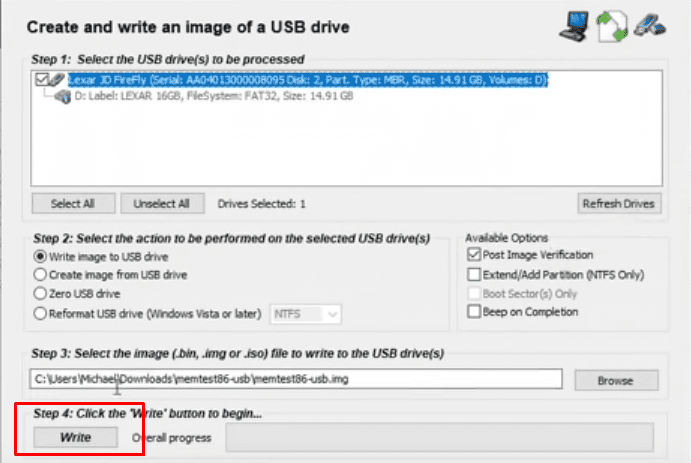 Depending on your use case, you may be able to live with faulty RAM for a couple of weeks until it goes out completely. But, for most individuals – we recommend immediately changing your RAM. This is not because it will end up damaging other components. Rather, so you always get the best performance out of your system.

Your CPU automatically clocks your RAM to the fastest speed it can handle. Any speed higher will be discarded. So your motherboard will simply not boot up until you lower the RAM’s speed to an amount your CPU can handle. The same logic applies to other features as well.

So, for example, if you plug in a module that uses buffer technology or ECC memory that your CPU / motherboard does not support – your PC will simply refuse to boot. So no harm will be caused to it in any case.

When it comes to performance, though – you will see a significant decrease when you use RAM that is slower or faster than your PC, as, for an optimal system, all components must remain synchronized. Therefore, having an extremely fast or slow module can intrinsically harm your system’s performance.

If you were worried about overall system damage, that isn’t a cause for concern. So, we always recommend purchasing memory modules compatible with your motherboard or vice versa.

Bad RAM is an extremely common occurrence, especially if you are into overclocking. However, if you were worried about damaging your system, that won’t happen due to internal safety methods used by both motherboard manufacturers and the module itself.

In terms of performance, even a relatively faulty memory module can have drastic implications on your overall performance. Therefore, running programs like Memtest whenever you notice the slightest hiccup is quite a safe practice.