GPU cache is a very interesting feature of the latest graphics cards. This cache stores the information of the games and apps you mostly use and play. You must have noticed that opening your game after installation takes some time, but it opens quickly after a couple of days.

Why is GPU Cache Folder on My Desktop? Can I Delete It?

Usually, the GPU cache folder is inside your C drive, named after your graphic card company. If you see it on your desktop, someone must have accidentally created its shortcut. You may also see this folder because the “Hidden Items” is enabled from the “This PC” app.

You might delete it, but I recommend you hide it again. For this, open the “This PC” app first. Then click on the small arrow in the top right corner right below the close button, or just press the combination of Ctrl + F1 keys. Next, a ribbon will appear with two tabs. Select the tab saying “View.”

Here you will see the checkbox saying “Hidden items.” Uncheck it because checking it displays all the hidden files and folders stored on your computer, and it is very annoying. The cache folder that you are seeing is one of these hidden folders. In the end, refresh your desktop, and the cache folder will disappear.

It is all because of the GPU cache. It already has the information that helps your most used games and apps run faster. You will have to wait for the game or the app for minutes without the cache. The cache is also maintained and updated for upcoming notices about the updates and maintenance etc.

GPU cache is the physical, electronic hardware component for storing the data used mainly through your GPU. For example, if you play certain games, your GPU will maintain a cache in its memory and your computer system in a certain folder. Most of the time, this folder is hidden from you. 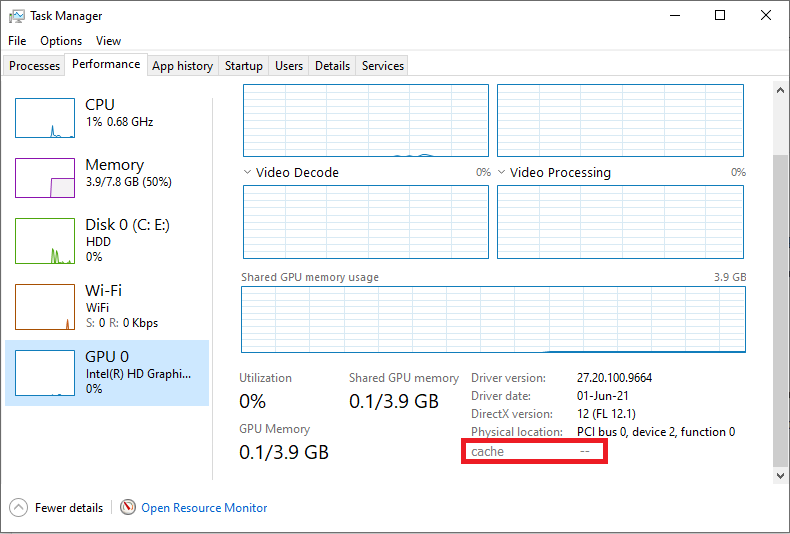 This cache is essential because the next time you start the game you play the most or open the app you use the most. The GPU will use information from the cache to speed up the process. Not only the process of opening them but also the features that you use the most. Cache speeds up most things.

Yes, clearing the cache affects the performance to a large extent. The purpose of a cache is to maintain the information about the most used games, apps, and their features for speeding up the process every time they are started played, and used.

Clearing such valuable information stored in the cache will cost you a significant decrease in the overall performance of your GPU. Most GPU companies have developed mechanisms for recovering the deleted cache. But I will not recommend you clear it because it might contain the info about essential updates.

Some people suggest deleting the cache will fix the game shutter and performance issues. If you want to do this on your own, I am writing the method to delete the NVIDIA cache, especially if you are using the Windows operating system. First, open the windows menu and type “RUN.” 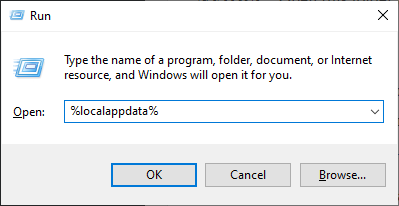 Select RUN application from the list. Next, type “%localappdata%” within the percentage signs and press the “Enter” key. After scrolling down a bit, you will see a directory named “NVIDIA.” Open this folder to see the cache folders. 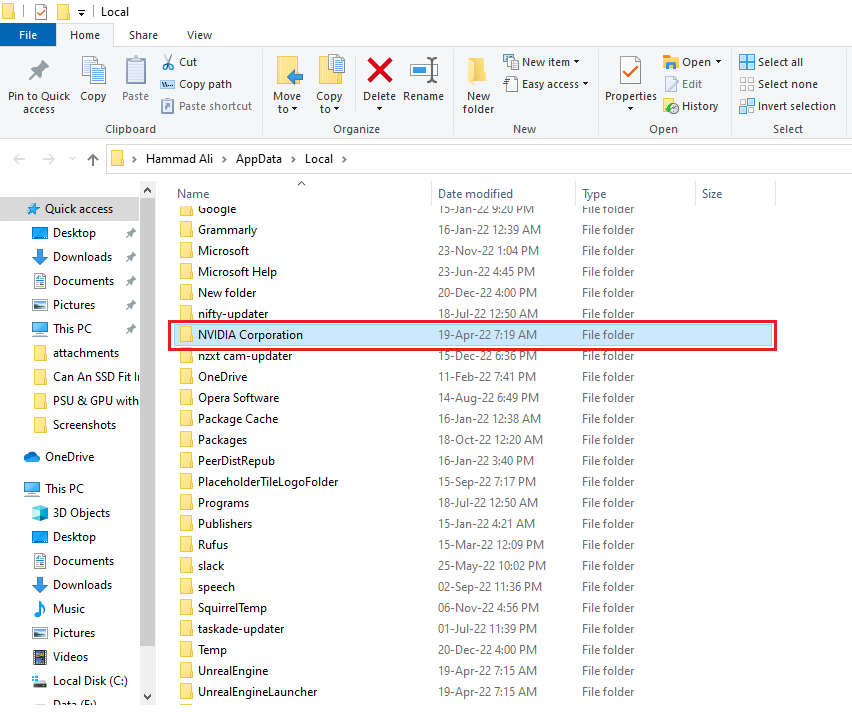 First, open the “DxCache” folder and delete all of its contents by pressing the combination of  Ctrl + A and then the Delete Key. A dialog box may appear saying, “The action can’t be completed.” Check “Do this for all current items” and press the “Skip” button. You can’t delete these cache files because they are currently in use.

Repeat the procedure in the paragraph above for the folder “GLCache.” Now come back to where you had the “NVIDIA” named folder and open the folder right below it called “NVIDIA Corporation.” Here you will see a folder named “NV_Cache.” Delete all of its contents as well because these are your shader cache.

Hopefully, deleting this cache will resolve your low-performance issues the next time you play your games or run the apps you mostly use. Similarly, your game stuttering issues will also be gone after deleting the contents of these cache-storing folders.

Is it OK to Erase the Cache?

Some users claim that it is OK to erase the cache because a large amount of cache has no advantages. But the reason behind making a cache is not only to give notices to the user but also to increase the performance of your GPU by speeding up certain functions and processes.

Hence, it is OK to erase the cache if it is related to a game or app that you have deleted for good because its cache will waste your storage a bit. On the other hand, I will not recommend you delete the cache because it is not only being updated automatically. But also serves to speed up the processes that your GPU handles.

What is The Difference Between a CPU Cache and a GPU Cache? 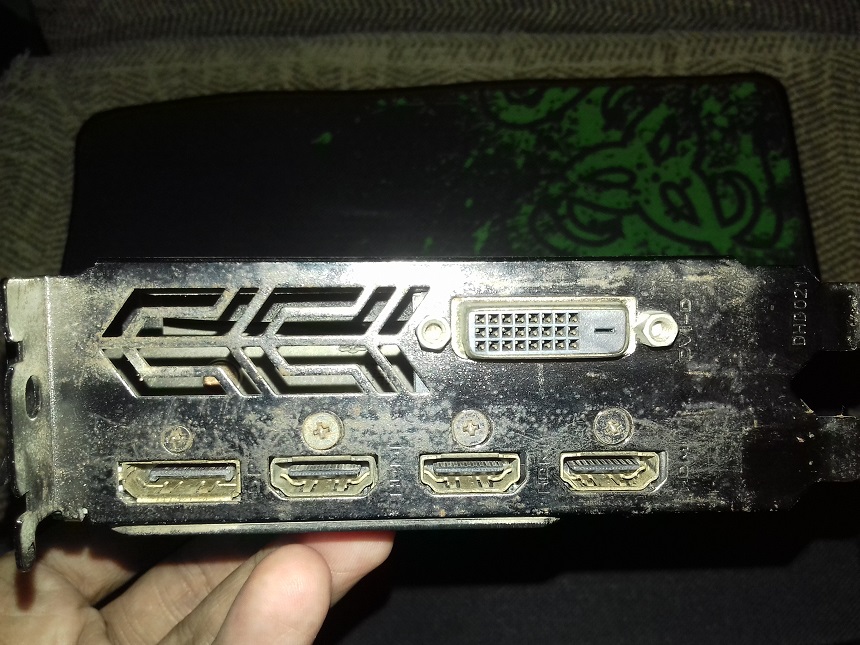 CPU cache helps speed up the primarily performed tasks by a user that a central processing unit handles, such as software or app execution. On the other hand, the GPU cache keeps track of the information that is mostly processed by your graphics card. Using this information speeds up the most used functions.

A CPU cache is stored in a uniform order, while unlike it, the GPU cache uses a non-uniform memory access architecture. It is because the CPU has a maximum of 128 cores, while the GPUs have thousands of cores. But it doesn’t make a CPU less potent than a GPU because both have different tasks.

A cache is a necessary and valuable thing to remember the calculations that your graphics card or central processing unit has already done. It helps improve the performance of your PC as it saves lots of time. Also, modern games use caching for procedural generation, making things random every time you start them up.