Do I Need A CPU With Integrated Graphics If I Have A GPU?

You don’t need a CPU with integrated graphics if you already have a GPU in your PC. It is because your PC will use the graphics card to display and render, not the CPU’s graphics. No doubt you can crossfire two or more GPUs, but you can’t crossfire CPU-integrated graphics with the GPU.

Crossfire between two GPUs is a great way to boost gaming performance, but it is not required if you already have a high-end GPU installed. Mostly this technique is used for budget gamers who can’t afford a high-end GPU but still want to enjoy gaming with decent performance. 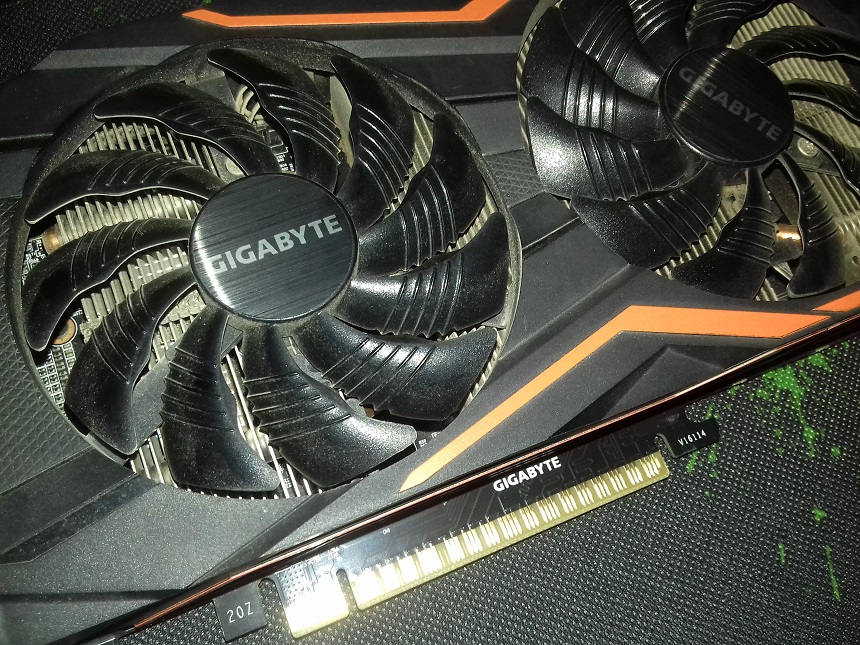 Integrated or external graphics overall help in the performance of your PC. If you have a GPU, it will take the responsibility of graphic rendering; if you don’t, then a CPU with integrated graphics will do the job for you.

Do All Processors Have Integrated Graphics?

Most of the latest processors are supported with integrated graphics, and they are enough to perform all the basic tasks such as web browsing, video streaming, etc. But a dedicated GPU would be the best option if you have a graphic-demanding task.

For example, the Intel processors have different series from i3 to i9. All these series are further divided by different alphabets K, F, KF, and Non. Here’s why they are divided and which one is the integrated GPU.

Should I Disable Integrated Graphics If I have a Graphics Card? 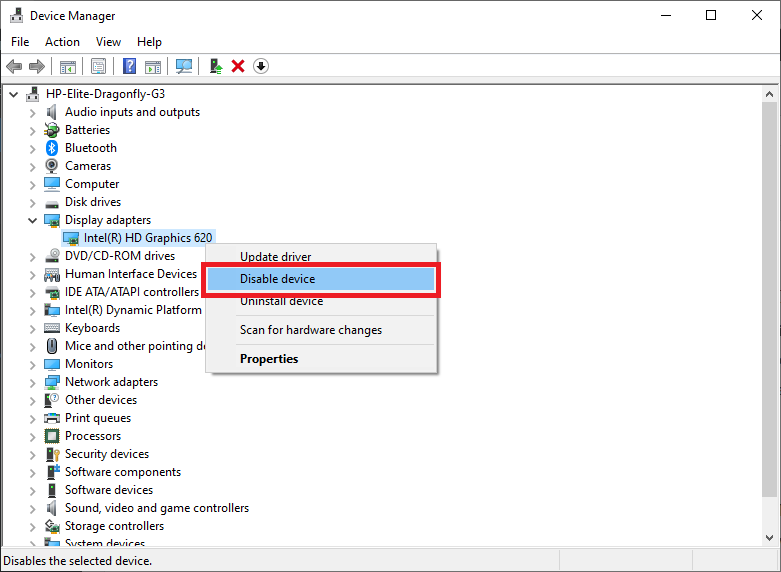 It is because if you let both graphic processors be enabled, one may be of higher priority, and the other may be a bit lower priority. If the integrated graphics is of higher priority, then it will try its best to solve all the graphics-related problems by itself, and the OS may share the same process with both.

Only the RAMs are the only hardware that can work simultaneously, even though they may or may not be the same type. Even the graphics cards of different companies can work at the same time as well. But it has been experienced that a CPU with an integrated graphics card causes conflicts with GPUs.

The first reason to buy a CPU with an integrated graphics card is that such a GPU does not need a separate memory bank. It is because it uses the memory or RAM already installed in your computer system. Yes, you should also increase the RAM because some of it will be dynamic in using this CPU. 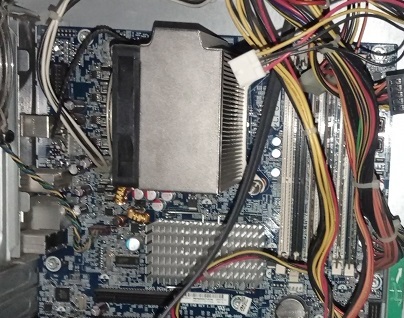 The second reason to buy a CPU with an integrated graphics card is that you do not need to upgrade your PSU (power supply unit), as the graphics card is inside this CPU. On the other hand, if you buy an external GPU, you have to upgrade the PSU and get the space on your motherboard occupied.

You may also need some converters to get the display on your display monitor (LCD or LED). The company that sends you the electricity bill will also charge more because the external GPUs nowadays consume from 70 to 250 watts. And after every 1000 watts, you have to pay the unit charges.

The last but not least reason for buying such a GPU is the increased battery life of your laptop and computer connected to a UPS inverter or other battery-based power source. In addition, the graphics processing system is integrated with your CPU, so it does not need any external power supply.

Which One Will Boost FPS CPU Integrated Graphics or External GPU?

The most advanced CPU with integrated graphics will give you more or less 60 frames per second (FPS) at 100% performance. On the other hand, external GPUs give you 60 FPS only on 8K. And if you use them on lower resolutions, such as 4K or HD, they can double or triple the frame rate.

It is obvious from the comparison above that an external GPU is way better than integrated graphics. But there are ways to boost the FPS using CPU-integrated graphics because increasing framerate depends on not only the hardware but also the settings of your software.

If you are using a video player running video at 8K or 4K, consider lowering the resolution because the more the resolution is less the FPS. The second approach for increasing your frame rate is to allow unlimited or more frame rates from the settings of your game. The last way is to increase the RAM.

The CPU with integrated graphics stores all the graphical data in the system memory before and after processing it. Simply, the system memory is the RAM installed on your motherboard. Increase the size of RAM so more data can be stored in them instead of on the virtual memory that drops FPS.

No, Integrated Graphics do not lower CPU performance; instead, they increase the performance of your CPU by taking responsibility for all graphics-related tasks. As a result, the CPU can perform other tasks, such as executing multi-threaded apps, scheduling the process execution, generating addresses, etc. 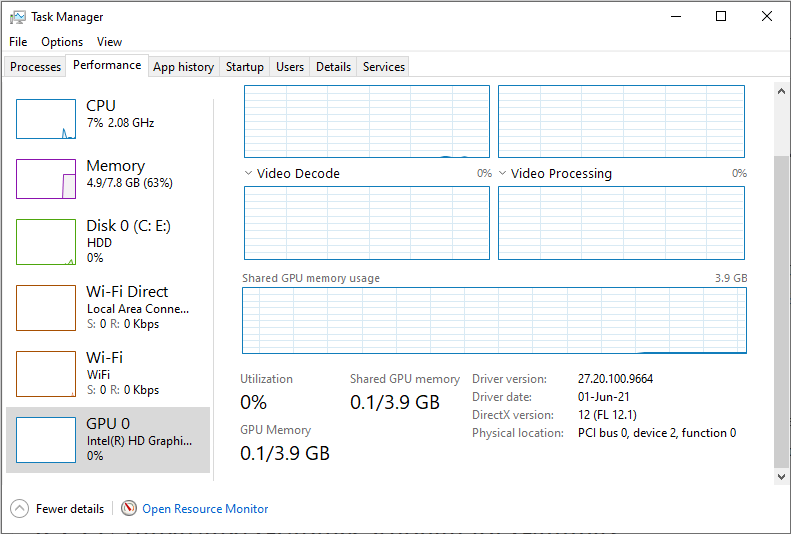 I recommend purchasing a CPU with integrated graphics if the external GPU is too expensive on your budget. It will not only be economical but also save you power saving a couple of dollars from your electricity bill. Also, don’t worry about the performance if you do not have high-end software to use.

If you want to play low-spec games, then a CPU with integrated graphics is enough. On the other hand, if you are a professional gamer or gaming is your favorite time pass, you need a more powerful GPU. It is because the maximum FPS such a CPU can give is 60.

The CPU with integrated graphics will not be able to handle extreme gaming conditions and become overheated. Without a better cooling system, it can burn out. If you want to play games with higher resolution and texture details, I recommend an external GPU with the official drivers.

Do You Need More RAM For Integrated Graphics?

The second reason behind installing more RAM is that the operating system (OS), such as Windows 10/11, stays in the RAM as the computer starts until it shuts down. The third reason is that the other software and apps also need a place in the system memory to execute properly.