Undervolting is the process of lowering the voltage available to your CPU. This should, in theory, keep performance near stock levels while increasing efficiency. However, with undervolting, the major priorities for improvement are power draw and heat.

Why don’t GPUs come this way from the factory if they can theoretically run better at a lower voltage? Simple: The silicon in each GPU can differ, just like it can with CPUs. This means that some people will be able to handle higher voltages and faster speeds than others. The average tolerance is aligned with the standard parameters.

No, undervolting reduces the amount of power/voltage sent to your CPU.  It will not reduce performance and will rather extend the life of the graphics card because lower voltage values emit less heat. On the other hand, lowering the voltage may leave the card unstable, resulting in artifacts, BSOD, and other issues.

Processors usually have a default clock and voltage when they leave the factory. Because the voltage is usually far higher than required, the manufacturer does not need to test and tune them extensively to assure stability. As a result, most chips may have their voltage decreased by the user, allowing them to run cooler and boost higher/save battery life.

Undervolting is perfectly fine in that it will not damage your processor. However, you can still cause your CPU to become unstable – at which point you should revert to normal settings. You can’t burn your processor out, as that could potentially be the case with overvolting. You may notice an increase in battery life and a decrease in temperature. 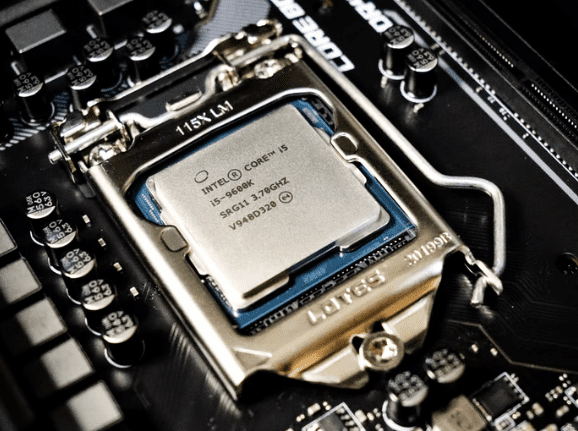 No. Undervolting boosts FPS only if your card cannot sustain its maximum clock speed due to power or temperature constraints. Regardless of the FPS effect, it does reduce power, temperature, and noise, which is always a plus. However, it will not generally increase your FPS or boost your gaming experience.

Undervolting is an excellent technique to cut down on your system’s power, heat, and noise. In most cases, you’ll be able to keep the same or even better clock performance. This also allows for the integration of powerful GPUs into compact cases.

If you’re gaming on a laptop with poor heat dissipation and high temps, undervolting can significantly assist. When you undervolt, the processor’s performance suffers, but it remains constant; the clocks are lower but stable, and the frames per second remain constant.

What Happens If You Undervolt CPU Too much?

The CPU/GPU can crash your system if you undervolt it too much. So, this is a trial and error procedure to figure out how much power you can deprive your CPU / GPU of without sacrificing stability. Generally, a little undervolt will be dependable and will increase a GPU’s durability by lowering power consumption. 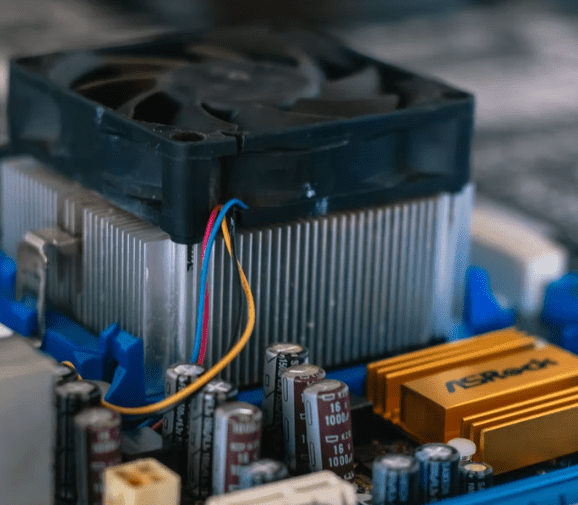 Finally, undervolting your system is a wonderful way to save energy, reduce heat, and minimize noise. As a result, you’ll often be able to keep your clock performance the same or even better. This also means that powerful GPUs can be housed in smaller cases. Of course, you’ll need to put in some effort to make it happen, but it’s both free and simple.

Overall, undervolting is not a very difficult task to achieve and can be done by easily accessible software as mentioned above. You may need to tinker around just a little bit to find the most appropriate settings for your setup – and then you’re done. Of course, with driver updates and subsequent changes to your PC as time goes by, you may need to tweak your settings here and there to make sure you’re getting optimal performance from your undervolting.